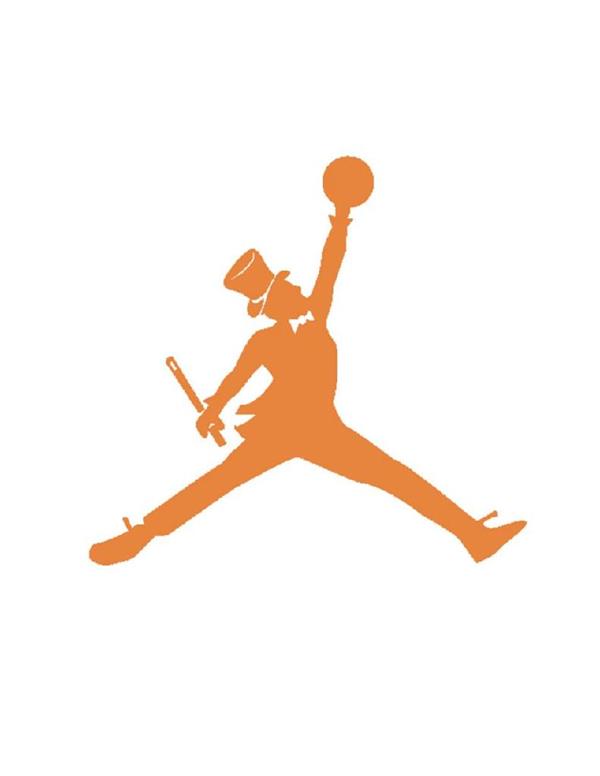 The Webster Groves School District is committed to maintaining an educational and workplace environment that is free from discrimination, harassment, and retaliation in admission or access to, or treatment or employment in, its programs, services, activities and facilities.
Copyright © 2002-2022 Blackboard, Inc. All rights reserved.